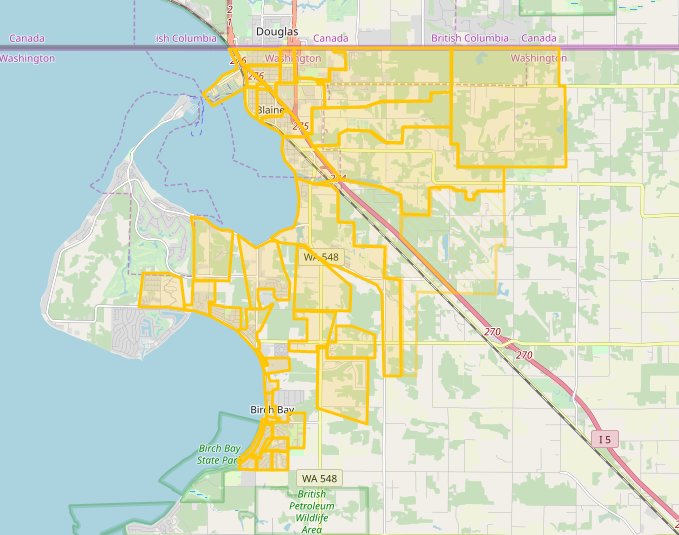 Ziply Fiber just announced plans to upgrade its existing copper networks to ultra-high-speed, 100 percent fiber-optic networks in 17 markets across Washington and Oregon later this year. The new fiber upgrade projects will include support to homes, apartments and businesses in Birch Bay and Blaine.

Ziply Fiber spokesperson Dan Miller said there are currently about 2,500 addresses in the permitting and pole attachment phase in Blaine. “Residents in these areas will see trucks and crews begin to run fiber aerially between telephone poles and underground in some areas after the final network design and permitting are completed later this year,” he said.

Miller also said the service being brought to Blaine and Birch Bay is up to six times faster than most other plans today and is good for supporting multiple users, large files and other aspects that tend to slow internet services.

“Residents in these areas may experience short periods of blocked off intersections or sidewalks as we complete these steps,” Miller said. “It can be messy but we will make sure to clean it all up and get it back to normal as quickly as possible.”

For those wondering if fiber will be available at their address, Miller said to visit ziplyfiber.com/blaine or ziplyfiber.com/birchbay where they can access a map with the activity of different project zones. “It’s a neat way for people to watch the progress surrounding them as it occurs,” he said.

According to a press release, Ziply Fiber is committed to thorough clean up and repair of grounds following fiber construction. If residents notice something has been missed, they can share that information at ziplyfiber.com/constructioncleanup.